Myth 1: HIV is no longer an issue.

There are over 36,000 new HIV infections in the U.S. every year and over 18,000 deaths. In 2020, almost 60% of all new diagnoses occurred in people ages 13 to 34 – and nearly 40% of new diagnoses were in people ages 25 to 34. As young people increasingly engage in less protected sexual activity and more risky sexual practices, HIV heavily impacts them. HIV is still very much with us – it has become a forgotten disease, but the disease has not forgotten us.

Myth 2: Having HIV means getting AIDS.

Absolutely not. With the current antiretroviral treatment, most people do not get AIDS. They live long, healthy lives.

Myth 6: You can't get HIV from oral or vaginal sex.

Although the risk of getting HIV from oral sex is extremely low, you absolutely can get HIV from vaginal sex. About 7,000 women in the U.S. get infected with HIV annually, many from unprotected vaginal intercourse.

With the exception of condoms, most birth control methods such as oral contraceptives and IUDs prevent only pregnancy, not HIV or other sexually transmitted infections. Pre-Exposure Prophylaxis, known as PrEP, is the best HIV prevention option currently available, offering over 95% protection. Condoms, and to a lesser extent finger cots and dental dams, also help prevent the spread of HIV but aren't as effective as PrEP.

Myth 8: Straight people who don't use drugs delivered by needles can't get HIV.

Myth 9: If I have one partner or if I trust my partners, I should not worry about getting HIV.

Even when you trust your partner, getting routine HIV testing can assure you are both disease free.

Current studies of American couples indicate that 20% to 40% of straight married men and 20% to 25% of straight married women will also have an extramarital affair during their lifetime, and polyamorous individuals have amplified risk. It is important to be able to trust your partner or partners, but also important not to forget about human nature.

Myth 11: It's OK to have unprotected sex if both partners have HIV.

This is a common misconception. There are many different strains of HIV, and some respond better to treatment than others. In fact, many strains now are showing more resistance to the drugs we rely on to treat HIV. A person with HIV can contract additional, more severe strains of HIV from another infected person.

Myth 12: I can get HIV from mosquitoes.

No, this is an urban legend. There are many diseases that mosquitoes can transmit, but thankfully HIV is not one of them.

Myth 13: You can get HIV from a toilet seat, swimming pool or sharing utensils. 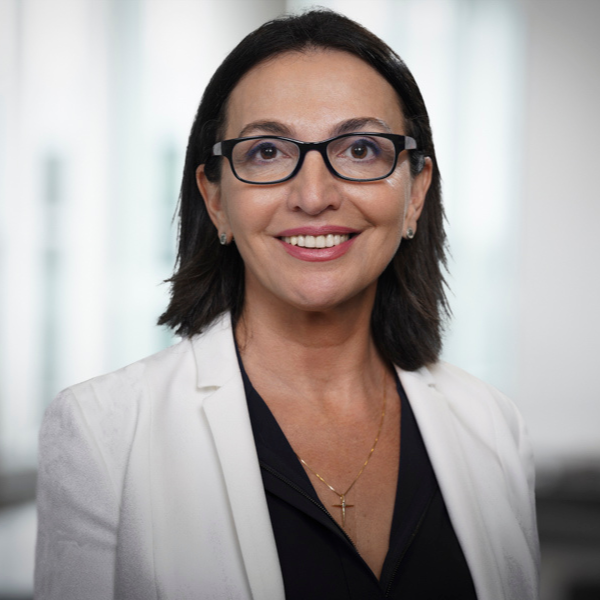 Tamar Tchelidze, M.D., MPH, is a disease area partner at Roche Diagnostics. She has over 20 years of experience in global health, managing change and transformation with demonstrated agility in academic, private and government environments. Before joining Roche, Tchelidze was the lead liaison for a PrEP Project, designed to review, discuss and recommend strategies that would allow less resource-intensive clinical trial options to approve new PrEP interventions while maintaining scientific rigor. Benjamin LaBrot, M.D., is a global medical affairs manager for infection and immunity (HIV and HXV) at Roche Molecular Diagnostic. He is a primary care physician who attended the Royal College of Surgeons, Ireland and worked as a hospitalist until founding the Floating Doctors humanitarian medical aid organization in 2009, subsequently practicing for over 10 years in remote, rural underserved settings in Haiti, Honduras and Panama. LaBrot is also a clinical professor teaching Palliative Care, Malaria and International Aid Work at USC Keck School of Medicine.