He confronted a melanoma diagnosis as a pathologist and patient.

A pathologist for more than 40 years, Dr. Tom Grogan founded Ventana Medical Systems in 1985. Now known as Roche Tissue Diagnostics, some of the inventions Tom helped discover won’t just touch the lives of more than 26 million patients worldwide but his own.

As a pathologist and inventor, Dr. Tom Grogan has spent a lifetime discovering smarter, safer, better ways to diagnose cancer. That’s why his own cancer diagnosis came as a shock.

“I had a little pea-sized bump on the top of my head. My dermatologist didn't think there was much to it. But the biopsy came back, and the diagnosis was malignant melanoma,” he said of the 2015 discovery of this potentially lethal type of skin cancer.

In the U.S., only 1% of skin cancer is melanoma, which causes the most skin cancer deaths.

“I was surprised because I felt perfectly fine,” said Tom, who looked at his own cells under a microscope and knew how deadly his cancer could be.

“It’s so odd to think that something the size of a pea could kill you.”

Tom was among the first melanoma patients to be accepted into a groundbreaking cancer immunotherapy trial. He traveled to Los Angeles every three weeks for his immunotherapy infusions, with the hope that his immune system would kick in to attack the cancer.

Because the cancer had spread to his lymph nodes, however, there was an 80% chance that it would come back, according to a table that predicts these things. “It turns out the table is quite accurate,” Tom said. “It came back six years, 35 days and 12 hours later.”

As he battles this disease for a second time, Tom experiences an unexpected sense of elation during immunotherapy infusions, “There’s an odd feeling that’s almost euphoric at the moment of the infusion of ‘You’re not going to get me, cancer. I’m going to get you.’ It’s a counteroffensive.” 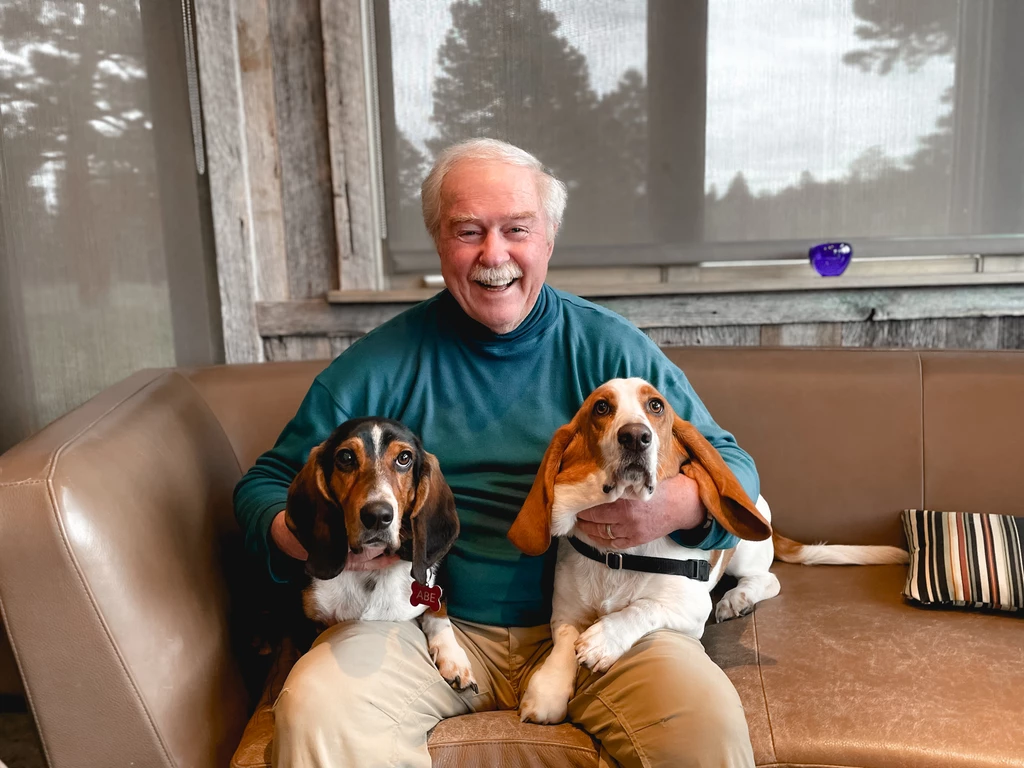 As he enters the maintenance period of his treatment, receiving infusions every six weeks, Tom greets each day with optimism and gratitude.

“Once I finish maintenance, I will have every kind of scan and diagnostic test they can come up with. And if there is no evidence of disease, I can go off maintenance and be on my way. That's what we're going for.”

This story originally appeared on Roche.com.