Are You at Risk for a Heart Attack?

A cardiac event can sneak up on you. Understand why every minute counts.

It’s an all-too-familiar news story: “Local resident survives cardiac event thanks to fast-acting witnesses.” The story could sound something like this:

A man in his mid-50s, felt “off” while working out. He had pain in his stomach and assumed it was due to low blood sugar, so he thought he just needed something to raise it. While sitting in the trainer’s office, he passed out. The trainer called 911 and administered CPR. A nurse who happened to be at the gym used an automated external defibrillator (AED) until paramedics arrived. The man was rushed to the cardiac catheterization lab at a local hospital. At the cath lab, doctors opened up his blocked artery with a balloon and stent, and is now in recovery, doing cardio rehab and easing his way back to full workouts.

Could this be you?

Sometimes a heart attack can sneak up on you.

The man in this story had no idea a heart attack was waiting to happen. That’s true of many of us, said Alex Power, BSN, RN, CCRN alumnus, U.S. scientific liaison at Roche Diagnostics.

“Men and women experience different symptoms,” Power said. “Men often have crushing chest pain, down the arm and into the jaw. Women tend to have nausea, fatigue or a feeling of apprehension.” But that’s not a hard-and-fast rule.

“We can modify some risk factors with lifestyle changes,” Power said. “But we can’t change our gender, ethnicity or family history.” For example, men are at higher risk of heart attack than women. “This is thought to be the result of the cardioprotective role of estrogen,” Power said. “After menopause, the risk of having a heart attack is the same for men and women.”

How can I tell if I’m having a heart attack?

According to the American Heart Association, some heart attacks happen suddenly, but most start slowly, with mild pain or discomfort, and usually occur when blood flow to the heart is suddenly cut off, starving it of oxygen-rich blood. Symptoms can include uncomfortable pressure in the chest, upper body (including back, neck, jaw or stomach), breaking out in a cold sweat or feeling nauseated and lightheaded. Sudden cardiac arrest (SCA) differs from a heart attack in that SCA occurs when the heart suddenly stops beating – although about 80% of cases of sudden cardiac arrest are due to existing coronary artery disease.

What should I do if I have symptoms?

“From the time you start feeling discomfort, you need to sit down and call 911,” Power said. “Have it checked out. Even if you don’t want to go to the hospital, you need to go.”

At the hospital, the goal is to get you into the cath lab within 60 minutes so the medical staff can check for a blockage.

If you suspect a heart attack, it’s best to seek out the best heart hospital available to you. Unfortunately, some hospitals and ERs don't have the same capabilities as large ones. When it takes hours to transfer a patient, procedures can be delayed, and the results can be fatal.

Why is it so important to hurry?

“When blood can’t get to the heart muscle, individual cells in the heart start to die,” Power said. “Those cells don’t regenerate. Every hour of delay from the onset of symptoms to treatment increases the risk of damage to the heart – and mortality.”

What happens at the hospital?

“There’s usually a lot going on when you get there,” Power said. “You’ll be asked to take off your clothes and wear a loose gown, you’ll hear monitors beeping, and you’ll be whisked down the hall and put on a table in the cath lab.”

There, you’ll have a catheter inserted, usually through your wrist, and dye will be flushed through your system so the medical staff can see what’s happening in your heart.

If there’s a blockage, doctors should be able to open it up with a balloon and stent. In a worst-case scenario, you may have a consultation with a vascular surgeon about bypass surgery. By and large, bypass surgery is not as difficult as it used to be due to advances in medicine.”

Only 1 in 5 patients gets to the hospital within 1 hour of the onset of a heart attack, the time frame in which treatment could help them most. – Journal of the American Medical Association

Can you prevent a heart attack?

Yes, you can. Health and wellness measures, as well as diagnostics, can help you improve your cardiovascular health. Power recommends three key to-dos: 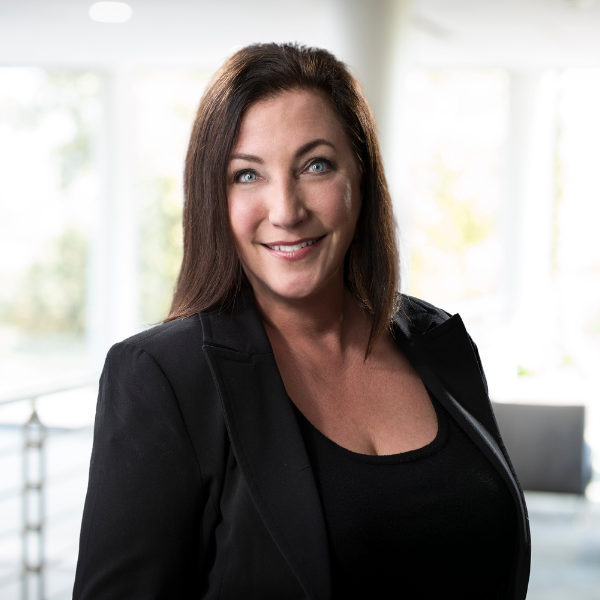