5 Things to Know about COVID-19 Variants

Two Roche experts share insights on variants and how Roche is responding to them.

Since this story published, a new omicron variant of SARS-CoV-2 was identified. Roche Diagnostics continually investigates such virus mutations, including this one. Learn more.


As SARS-CoV-2 variants continue to change the face of the pandemic, what should we know, and how is Roche responding? Our colleagues Dr. Allison McMullen, scientific partner, Molecular Diagnostics, and Dr. Jamie Phillips, scientific partner, Point of Care, shared insights on variants and Roche’s approach to them earlier this year. Here’s an update, including five things we should know about variants — and how Roche vigilantly monitors them to protect patients.

“We expect variants to occur,” McMullen said. “That’s what viruses do.” Viruses make errors every time they replicate. Those errors typically don’t help the virus, but some mutations, such as changes that make the virus more infectious, do. “Strains are displaced as the virus acquires mutations that give it an advantage and allow it to take hold,” McMullen said. “We first saw this happen before alpha even occurred.” A variant known as D614G spread around the world and became the dominant strain. Then new variants evolved, including alpha and delta, which had become increasingly transmissible.

Now, except for in South America, the delta variant is prevalent. Part of that prevalence has to do with the fact that delta is two times more transmissible than previously circulating SARS-CoV-2 variants. McMullen said we’ll probably see new variants, as well — variants that may displace delta.

2. Variants are being monitored.

Around the world, the scientific community has been watching SARS-CoV-2 evolve in real time. In May, the World Health Organization (WHO) announced easy-to-say Greek names for variants. Along with WHO and public health labs and academic centers worldwide, the Centers for Disease Control and Prevention (CDC) has been tracking variants — looking at genomic code and running sequences through software to compare and contrast them.

“There are literally millions of SARS-CoV-2 variants out there,” Phillips said. “New variants are constantly being sequenced and added to the lists of known variants like those shared by the National Center for Biotechnology Information (NCBI) and GISAID.”

Variants that make the WHO and CDC watchlists are classified in three categories: variants of interest, variants of concern — including alpha, beta, delta and gamma — and variants of high consequence. According to WHO, a variant of concern could exhibit any of these qualities:

“There’s some misunderstanding about these classifications,” Phillips said. “The WHO has several qualities (listed above) that can make a variant of concern (VOC) and thus if there is a VOC listed it doesn't automatically mean that it causes serious disease. This is sometimes a misconception. To speak to the third bullet point, just because a variant has mutations doesn't automatically qualify it as a VOC as the mutations have to play a role in decreasing the effectiveness of diagnostics, vaccines, or therapies. When analyzing the variants we recognize that mutations in a virus may have an impact on diagnostics tests' ability to identify the virus correctly.” Phillips noted that this concern was evidenced in 2009 when many rapid antigen tests used to detect influenza no longer detected circulating flu strains, which resulted in false negative results. “That’s why it’s so critical that manufacturers constantly monitor test performance based on circulating variants.”

3. Roche is watching variants, too.

Roche continuously monitors the evolution of SARS-CoV-2 strains to confirm accurate coverage of all variants. To do this, Roche experts compare the genomic sequences of specific regions of the SARS-CoV-2 genome used in its assays to the sequences shared in public databases. This analysis is performed in silico, or by-computer simulation. Roche then shares what it has learned with customers via a monthly letter that can be sent upon request.

“So far, the data show that the variants identified to date have no impact on any of Roche’s molecular assays,” Phillips said. “If we did see an issue, there’s a process to immediately inform the Federal Drug Administration (FDA), which would initiate an update to the Information for Use, and customers would be alerted.”

In September, the FDA revised the Emergency Use Authorization (EUA) of certain authorized molecular, antigen and serological tests to establish additional Conditions of Authorization in response to the continued emergence of new SARS-CoV-2 variants. The new conditions require test developers to update their labeling and evaluate the impact of viral mutations on their tests’ performance, among other things. The FDA will update what it shares based on the information EUA holders share in their labeling.

4. Roche diagnostic tests were designed for longevity as the virus evolves.

All of Roche’s molecular assays target two regions on the SARS-CoV-2 genome. This means that the virus would have to mutate in two regions for the tests to miss detection. “That could happen, but it’s not likely, as we also design the assays to target conserved regions,” Phillips said. A conserved region is a part of the genome that remains essentially unchanged. These regions are typically required for the survival of the virus and so have been conserved through evolution.

“We’ve also seen these conserved regions in SARS-CoV-1,” McMullen added. “That tells us the odds of a mutation occurring in these regions is very low.”

Targeting two conserved regions helps ensure Roche diagnostic tests are robust and accurate as new variants emerge. “We don’t expect to see performance issues when new variants arise,” McMullen said. “A strong track record further hedges our bets. Roche has historically done a very good job with assay design — take, for example, our HIV tests. We have a lot of experience ensuring our assays can detect viruses as they mutate over time.”

5. We can’t predict viral evolution, but we can be vigilant.

What will happen next? McMullen sees two potential directions: “The virus will evolve to become endemic and less severe, or variants could escape natural human antibodies and immune systems, and we’d have to start from square one.” The truth is viruses are complex. “If there’s one thing this virus has taught us, it’s to expect the unexpected,” McMullen said.

Yet, amidst the uncertainty, we know a few things for sure. “If we can prevent infection, we can help prevent new variants,” McMullen said. Phillips agrees: “Variants will continue to evolve. If we could reduce transmission, we could slow their emergence.”

Vaccination can make a difference. So can diagnostic testing. “At Roche we’re committed to ensuring our tests perform as expected,” Phillips said. “That’s why we do regular global surveillance and have a robust quality assurance program in place for all commercially available assays.”

If you’re a Roche customer or lab professional and would like to receive an updated variant analysis, reach out to [email protected].

Learn more about our latest news and our approach to fighting the COVID-19 pandemic. 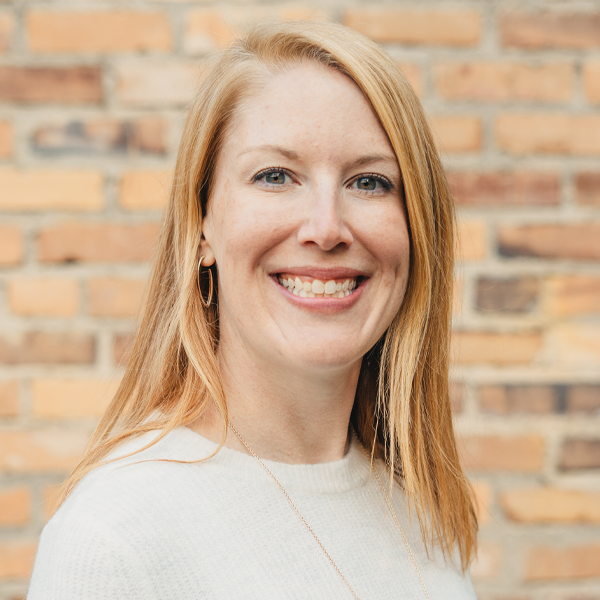 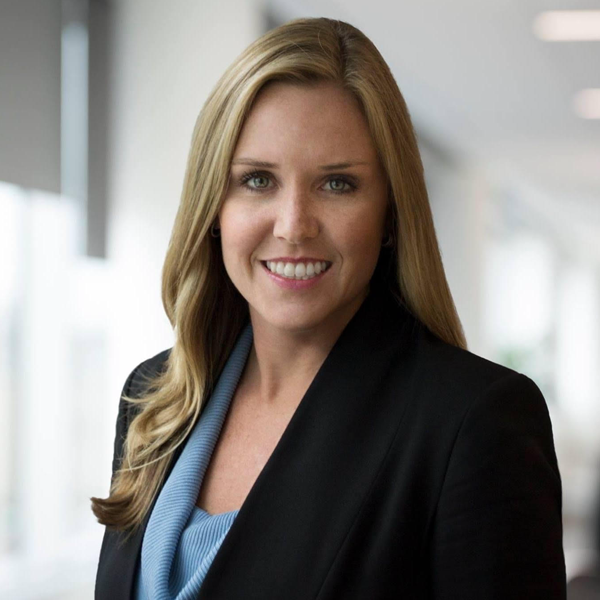 Jamie E. Phillips, MS, Ph.D., obtained her doctorate in infectious diseases, specifically studying viral evolution related to coronaviruses. Previously she has been an ORISE fellow at the CDC, served as a director of research for a small biotech firm and joined Roche’s medical and scientific affairs team four years ago. During the pandemic she has helped launch three of Roche’s SARS-CoV-2 diagnostic tests and has served as a subject matter expert.

Conserved region: A base sequence in a genome that has remained essentially unchanged, and so has been conserved, even if a mutation occurs. Roche’s assays target two conserved regions of the SARS-CoV-2 genome.

Immune escape: A strategy used by pathogenic organisms to evade a host's immune response to maximize their probability of being transmitted to a fresh host. This quality in a virus may require continual updates to vaccines, such as with flu.

Spike protein: A protein located on the outside of a virus where the virus enters human cells. Researchers trying to understand genetic mutations in SARS-CoV-2 variants focus on the spike protein.